Metal, Ice, and Nothing Nice!

Have you ever woken up on a winter morning to get ready for work just to have your shower not turn on? It’s infuriating! At my first apartment, the pipes were so old and run-down that at least once a week in the winter they’d freeze and my roommate and I would wake up to no running water; and in the spring, we were constantly met with water dripping from our ceiling. Bursting pipes are fairly common in the winter months and can be crazy expensive to get repaired.

Think of your water pipes like a bottle of pop in the freezer or a can of pop left in the car overnight in the winter: as the pop gets colder and starts to freeze it expands and gets bigger, but the size of the bottle stays the same. Eventually, there isn’t enough space left in the can for the pop to keep expanding and the can explodes. The same thing can happen to your water pipes.

Would you guess that hot pipes burst more frequently than cold pipes? Don’t feel bad if you guessed no; logic would lead us to believe that cold things freeze and break quicker and more often than something hot, but that isn’t necessarily the case with water pipes. Hot pipes tend to burst more often than cold pipes due to drastic temperature changes weakening the pipes over time.

Hey Google, Why Are My Pipes Frozen? :(

The main culprit for bursting pipes is them freezing during cold weather. However, factors like unsecured pipes, corrosion, and natural causes like shifting grounds and tree roots can also lead to bursting pipes.

The cold weather causes the metal pipes to contract and shrink, while water expands as it gets cold and freezes. This means the pipe is getting smaller while the water running through is getting “wider;” this leads to a crazy amount of pressure being put on the pipes as they try to accommodate the expanding water. As the expanding water, or ice, travels down the pipe air can get caught between the ice and tap where the water comes through to your home. This caught air puts even more pressure on the pipes. The pressure can be too much for the pipes to handle, leading them to burst and leaving you with a huge repair bill. However, your pipes are more likely to burst as they thaw rather than while they’re frozen. When they’re thawing, the pressure on the pipes is at its highest.

Similarly to how metal pipes shrink when they get cold, they expand when they get hot. What this means for your water pipes is, as they get hot, whether it be from hot water or hot ground temperatures, they start to expand and shift. In the winter, we’re running more hot water putting more wear and tear on our water pipes. In the summer, we’re running cooler water but running water more frequently and dealing with warmer ground temperatures. These differences and constant changes in temperature weaken the pipes over time, making them more prone to bursting.

How To Prevent Frozen, Bursting Pipes

All of this may sound scary considering we’re in the heart of a Minnesota winter and temperatures are below freezing almost daily. Luckily, there are things homeowners can do to prevent their water pipes from freezing during these winter months.

It’s better to be safe than sorry! If you’re worried, it never hurts to have a professional come out and take a look at your pipes to make sure everything is properly insulated and looking right for the changing seasons! 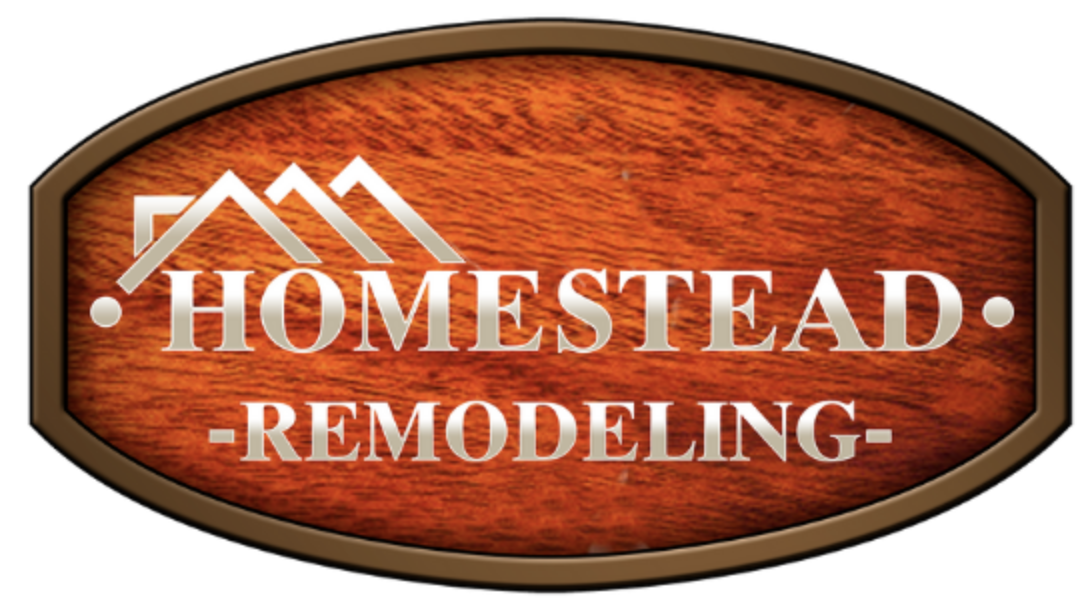